Why does concrete need to be vibrated? 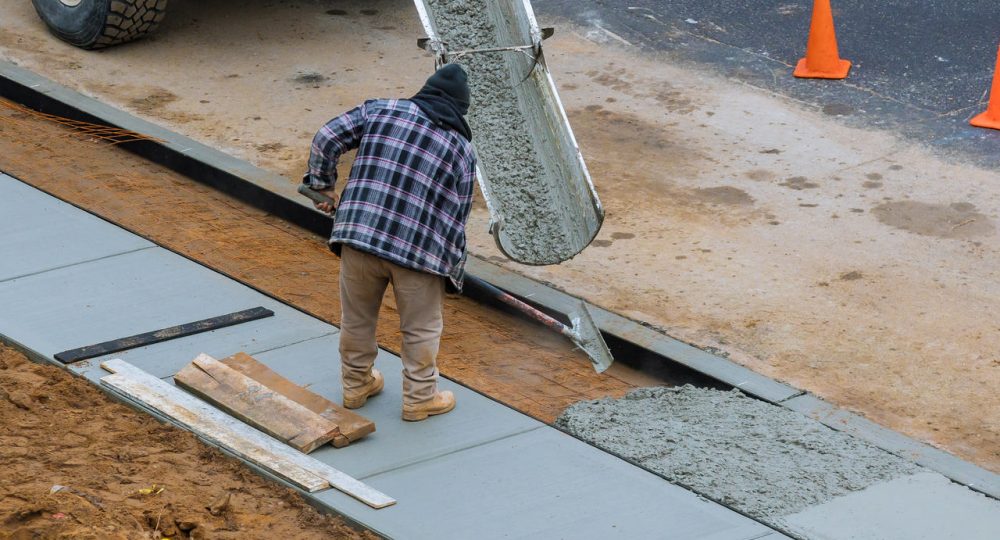 Vibration is a critical step in many concrete construction projects. Poured concrete can have hundreds or even thousands of air bubbles, which can significantly weaken the concrete structure. Vibrators eliminate air bubbles by vigorously shaking the freshly poured concrete. The use of a concrete machine during pouring is not only recommended, but in many cases it is also a building code requirement.

Concrete vibrators come in various forms and can be electrically or pneumatically driven. Vibration applications can be divided into three basic categories:

In surface vibration, large vibrators (sometimes called “jumpers”) are directed by hand to the surface of the poured concrete. This method is limited to slab depths of about 15 cm or less, but provides a smooth surface that is especially desirable when appearance is important.

Sliding doors. In which rooms will they work?

Waterproof floor panels. Is it possible?