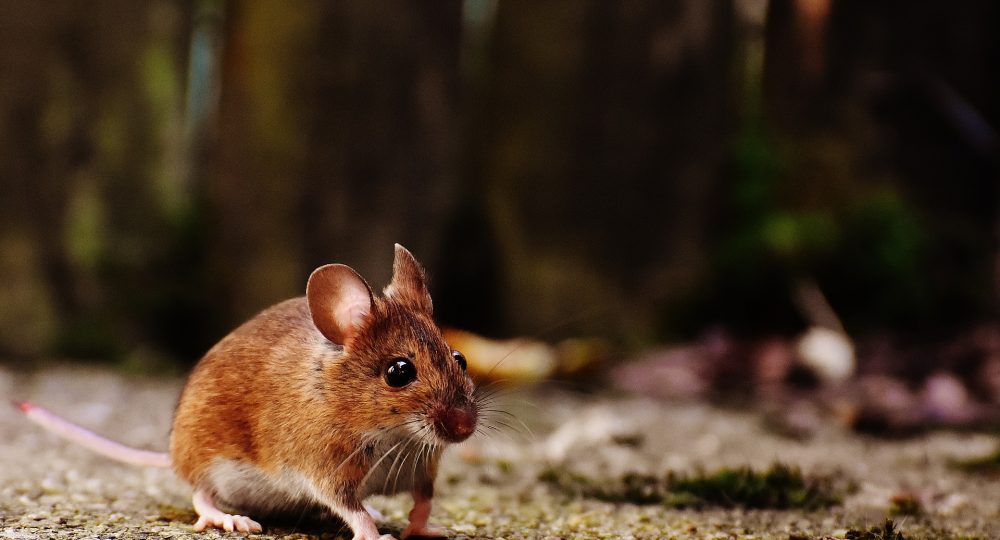 The editorial office is not responsible for the content of the article and the personal views of the author.

It is difficult to find a more effective means of fighting rodents than the classic poison. It is often associated with white powder or granules, although there are many other and much more ingenious forms of preparations against small rodents on sale. What is worth knowing about them and what solutions – apart from poison itself – can prevent mice from spreading in the house and beyond?

The action of poisons on rodents is very simple. Among other things, their composition contains a number of toxins that, after being absorbed by the animal’s body, begin to poison the entire body. Usually their action begins with the digestive system, and ends with the nervous system. The No. 1 rule of all proven rodenticides is a slow kill time for the animal. Mice, rats and other similar rodents are extremely intelligent animals. Poison released too quickly could arouse their suspicions, which would significantly reduce the effectiveness of the administered product. Meanwhile, a good poison must have the ability to destroy even large groups of animals. That’s why these products kill mice in 48 hours to even… 7 days.

Poison in granulated form is the most popular way of exterminating mice and other rodents. It can be easily scattered in any place and you will notice the first effects of its use already after about 2 – 3 days. It is worth noting that most of such products have their own, very attractive for mice smell. Thanks to that the toxins contained in it are very willingly absorbed by animals.

An alternative type of poisons for rodents is their liquid form. This is usually added to water, thanks to which animals readily absorb it. It should also be noted that such products are mainly used in summer, when temperatures are high outside the window. This increases the amount of water absorbed by the animals and accelerates the process of destruction of a particular herd. By the way, it is worth noting that these substances are usually colorless, so they do not arouse suspicion among animals.

Poisons in sachets are a very commonly used way of killing rodents. Their most important advantage is their characteristic gel form. This makes it easy to add the poison to food, thus increasing its effectiveness. These products are characterized by a very pleasant smell, thanks to which they also effectively attract small animals. They are used wherever animals have easy access to food.

Today’s preparations for mice are more and more specialized products, whose task is to eliminate even very large flocks of rodents. Unfortunately, just killing an animal and its subsequent removal are two completely different issues. That is why most mouse poisons have desiccating and even mummifying substances in their composition. It is thanks to them that a dead animal does not decompose, which of course is associated with the absence of the characteristic, very unpleasant smell. In addition, the disposal of mummified animals is much easier.

How to avoid mice, rats and other rodents?

“Fighting to the death” is the last line of defense against rodents. A much more effective and humane solution will be to limit their population within your home, apartment or food storage areas. While in the first two cases it is enough to introduce elementary principles of hygiene and cleanliness, in the case of food warehouses and other large facilities, it will be necessary

– securing the building against the appearance of further animals (e.g., sealing the facade), etc.

The use of preparations for mice and the safety of residents

Mouse poison contains in its composition a lot of dangerous chemical compounds, which can also be dangerous for humans and large animals. The rooms in which deratization is carried out should be properly marked. What is more, poison can be harmful both physically (e.g. by touching the skin) and in terms of inhalation of vapours. If poison accidentally comes into contact with the skin, the selected body part should be washed thoroughly. It is also worth paying attention to any dermatological changes that may occur as a result.

In conclusion, every mouse poison – regardless of its composition – is also a dangerous substance for humans and animals. Fortunately, most of them do not cause immediate skin irritation.

Functional kitchen solutions with an island