Types of walls – one, two or three-layer? 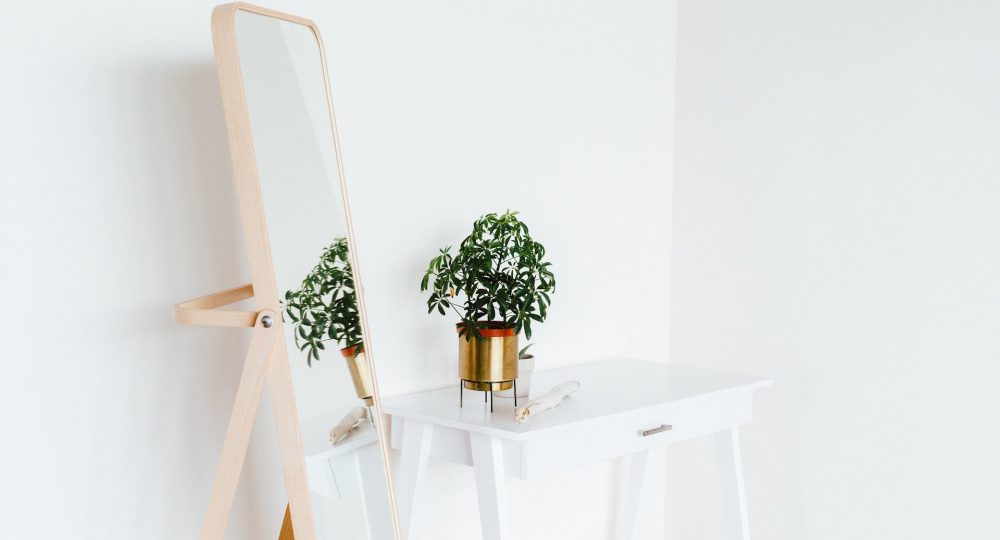 Each of the mentioned varieties has its own advantages. However, it is difficult to say which one is by far the best, since the strengths of the mentioned types differ significantly. What is worth knowing about one, two or three-layer walls? Which to choose? You will find out in our article!

Single-layer walls – what is worth knowing?

Single-layer partitions are an option for investors who care about the short time of building a property. Single-layer walls are characterized by good strength and thermal insulation parameters. Their main disadvantages are considered to be the problem of eliminating thermal bridges, as well as poor thermal and acoustic parameters, comparing with two- or three-layer varieties.

Why can single-layer walls be installed in a short time? It’s because you don’t need to install a layer of insulation for them. They are erected from fairly large elements that are 44 to 50 cm thick – cellular concrete blocks or blocks of expanded clay or expanded concrete. They are also easy to work with and relatively lightweight, and have a high level of thermal insulation with a heat transfer coefficient of U=0.23 W/(m2 x K)).

This variety is characterized by wide availability of materials, easy construction, elimination of thermal bridges, as well as good thermal performance and the option of building in stages, where insulating the wall and finishing the facade can take place in the next season.

Two-layer walls have a load-bearing layer and an insulating layer, with a thickness of 18 to 25 cm and 15 to 25 cm, respectively. They can be made of cellular concrete, traditional or expanded clay blocks, lime-sand (silicate) blocks and expanded concrete blocks. In turn, the insulating layer is made of both mineral wool and Styrofoam.

Three-layer walls – the most important information

Three-layer walls are distinguished by high fire resistance, very good sound insulation, and also have a facade that is insensitive to mechanical damage. In addition, quite heavy objects can be attached to the covering layer.

What is included in the three layers? It is a load-bearing wall with a thickness of 20 to 24 cm. It is made of ceramic or expanded concrete blocks, lime-sand blocks and cellular concrete. Next is the thermal insulation coating, which is 15 to 20 cm thick. It is made of mineral wool or polystyrene. The last layer is 6 to 12 cm thick and is made of decorative silicate clinker bricks or ordinary thin blocks or hollow bricks.

It is also worth learning more about how to install three-layer walls. They can be erected in one stage, that is, the base layer, insulation and facade are erected at once before the roof is made.

Which variety is worth opting for?

The first type will be the best option for those who care about the short time of investment. However, one should bear in mind that the downside is weaker thermal and acoustic insulation. The second type affects a slightly longer construction time of the house, but reduces the mentioned downsides. The last variety will be a good choice for investors who care not only about good insulation, but also the best visual effect. The cost per m2 is about $40 for each type. It will vary depending on the materials used.

Conifers for the terrace and balcony. What shrubs can be grown in ...

What for the wall above the kitchen countertop?