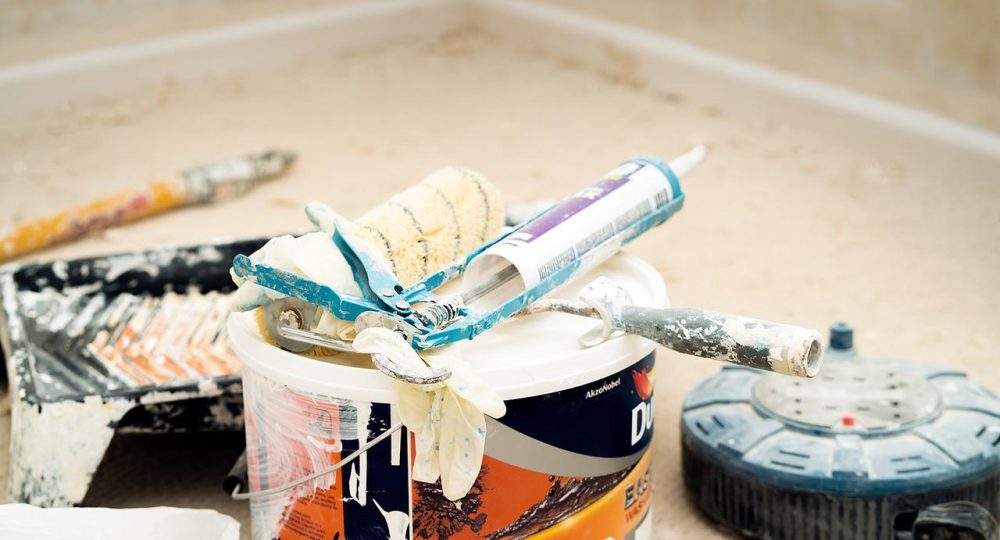 When building a house, we have to make a lot of decisions. Many of them concern finishing the facade and choosing the best plaster. The most popular are thin layer plasters, among which we can distinguish silicone and silicate.

The plaster with which we cover the walls has both protective and decorative functions. Currently, silicone or silicate plaster is the most common choice. Before deciding to use a particular material, let’s make sure in what conditions it will work, what its characteristics are and what its advantages or possible disadvantages are.

Silicone plasters are made on the basis of silicone dispersion. Specialists consider them a universal material of the highest quality. Silicone plaster is distinguished by its durability, ease of application, resistance to weather, mechanical damage and dirt. Precipitation does not soak into the walls covered with silicone plaster, but flows down them. This type of material is not susceptible to UV rays, so the facade of the building retains its original color. Importantly, silicone plaster is characterized by vapor permeability, so we can successfully use it on any type of thermal insulation. In addition, in its composition it has active biological substances, so it is also resistant to mold and fungi.

An alternative to silicone plaster can be silicate plaster. In many respects, they are similar products. Silicate plaster is also vapor-permeable, so it has a very universal application. In its composition you will find silicate, potassium glass and synthetic resin, thanks to which this type of plaster is characterized by resistance to weathering and the development of microorganisms, mold and fungi. It also copes well with dirt. A relatively low price can still be considered an advantage.

The color palette of silicate plasters is much poorer and less saturated, which is due to its chemical composition. We must remember that facade plasters of this type are caustic, so special care must be taken when applying them, and any dirt that arises during the work may be difficult or even impossible to remove. In addition, silicate plasters, due to a chemical reaction, strongly bind to the substrate (for example, a layer of adhesive mortar), so they can be used only on mineral layers.

Despite the many similarities, silicone and silicate plaster are not the same products. The differences are worth considering before deciding on a particular product.

We can apply silicone plaster to different types of surfaces, including: lime, cement, cement-lime and mineral. The only condition is that the surface is in good condition. Its application is not complicated and does not take much time. For many people it is also important that silicone plaster comes in many color versions, which involves a greater choice of shades for the facade of the house.

Silicate plaster, on the other hand – although it is universally applicable – needs the right conditions for application. We need to mix the mortar thoroughly (for example, with a slow-speed mixer) and apply it at a maximum temperature of 25 degrees Celsius. However, compared to silicone preparations, silicate plaster is cheaper.

What kind of foundation for a one-story house?

How to properly install a chimney?