The most common mistakes when installing a sewer system 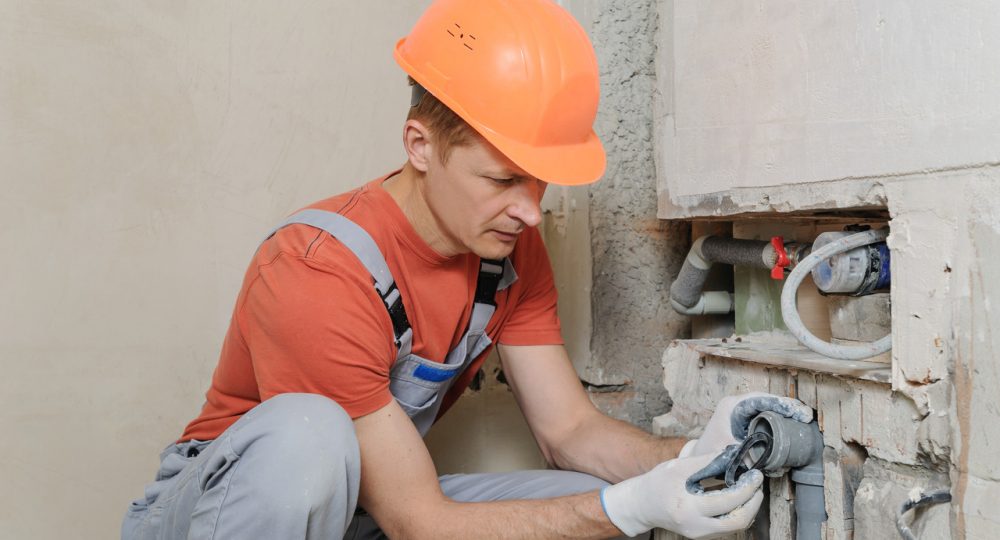 Image by volodymyr_vorona, from: freepik.com

Sewage system should be one of those elements in houses and apartments, which immediately after its installation we forget about for a long time. Unfortunately this is very often not the case. Bad smell, sounds of running water or even clogged pipes are just a few of the most common problems connected with its use. What are they caused by?

Features of a well-made sewage system

Properly made sewage system, according to the project prepared in advance by a specialist, is quiet and failure-free in use. Therefore, its execution is best entrusted to experienced professionals who will not make the mistakes listed below

Any problems with the sewer installation right after its making or with the passage of time are usually caused by a few mistakes, which are constantly repeated during its making. Therefore it is worth knowing them in order to avoid them in the future

If the gradient is too low, the water, instead of flowing freely, oozes inside the pipe and contributes to the deposition of various pollutants. In turn, too small diameter of the pipes leads to the fact that the water flowing through them fills the entire interior, which generates a lot of noise and may lead to the release of odors under the influence of negative pressure

Therefore, you should use a slope of 2 to 15 degrees

The next biggest nightmare are tees and elbows with an angle of 90 degrees. All due to the fact that they significantly slow down the outflow of waste, thereby causing very often pipe obstruction, which is difficult to eliminate

Therefore, it is best to design the sanitary installation in such a way as to limit its installation as much as possible. In addition, it is unacceptable to use the elements in places where there is no access from the outside, so they can not be dismantled and cleaned

Another element of the sewage system that contributes to its obstruction is the use of all kinds of flexible pipes and accordion-type connections.

Due to their structure, they significantly reduce the outflow of debris that accumulates in their cavities. However, if it is not possible to completely eliminate these elements from the installation, they should be used only where it will be possible in the future to remove them for cleaning.

Each device, which is connected to the sanitary installation, should have its own trap. It is a kind of a plug, which separates a given sanitary element from the sewage system.

If it is not used, it causes unpleasant odors to escape from the drains of toilet seats, washbasins and sinks.

Even if traps are used in the sewer system, access to them is significantly limited or impossible. Although they are not the most aesthetically pleasing elements, the freedom to remove them is extremely important for the smooth functioning of the entire installation. Sometimes they need to be cleaned of food debris or hair

Well designed sewage system should also have at least one outlet to the roof in the sewage riser, finished with an air vent

Thanks to this the pressure in the installation will be equalized to an appropriate level and unpleasant smells will be carried outside. In addition, an improperly aerated system drains sewage much worse, leading to blockages in the pipes.

One of the most common reasons for leaks in a plumbing system is negligence. Poorly or inaccurately connected pipes are a big problem especially when rooms have already been finished and there is no free access to them. It is then necessary to rediscover them, which is often associated with high costs

Therefore, you should pay attention to this issue at the very beginning and use pipes and fittings from the same manufacturer for the installation

The last of the most common reasons for sewer problems is the lack of sewer gate valves. These elements are mandatory in rooms that are located at a level below the ground. Thanks to them the waste water flowing down the sewerage system is passed only in one direction, which in turn is a guarantee that in the event of clogging of the system or its failure, the rooms located at the lowest level will not be flooded with sewage.

What parameters should a good mineral wool have?