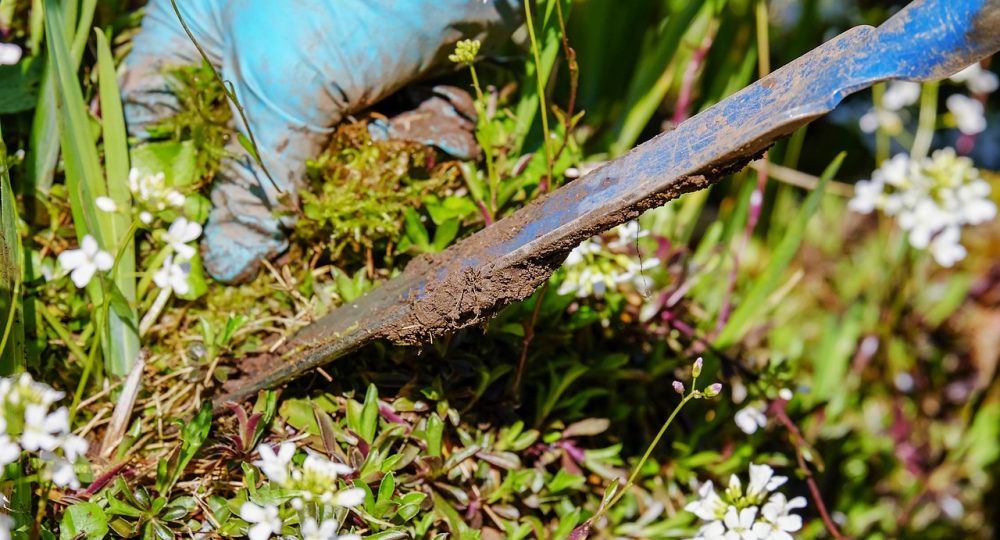 Photo by Couleur from Pixabay.com

Weeds in the garden are probably the last thing we could be happy about. Until recently, too many people unreflectively applied sprays in such cases. Today such solutions are criticized. So how do you get rid of weeds from your garden without using heavy chemicals? Here are a few ways that can come in handy for any person who loves greenery.

Unsightly and expansive – weeds in the garden

When writing about weeds in the garden, it is important to be aware of the variation that prevails in the unwanted vegetation. Not all of them are equally troublesome. However, there are some which, apart from not very interesting appearance, have in common a high expansiveness. The overgrowth or overgrowth of them in the garden will herald further problems from which it will be difficult to recover. These include herbaceous plants, but also mosses, ferns and shrubs. What characterizes them all?

The most common weeds in the garden

Which weeds in the garden are most often a nuisance for people who love to grow plants, and which are the most difficult to eradicate?

Ways of dealing with weeds without chemicals

Sometimes it happens that the desire to take shortcuts and reach for chemical plant protection products distracts us from much simpler actions, which consist in the use of products that can be found in every home or easily purchased, for example, in a pharmacy. What can be effective?

>> See also: Weeds. How to get rid of them effectively from the driveway?

Alternatives to heavy chemicals can be formulations that have had the most harmful agents removed, such as the aforementioned glyphosate. Preparations based on plant extracts are a good option for those who want to grow a garden in an organic way, but do not have enough time. Each time, reaching for such a product, you should make sure of its composition. There should be no herbicides in it that are harmful to humans and animals

In a situation where we have a small garden to control, traditional and simple methods can prove to be effective. Weeding is one of them. Also in this case, it is necessary to follow a few simple rules. First of all, the mechanical cleaning of the garden itself is done before the seeds appear on the plants. All this so that they do not come to seed in the garden space. It is also best to take them to the trash, as composting can also cause unwanted plants to spread further. Mulching also helps to prevent weeds from multiplying again. You can also place a geotextile under the mulch layer for protection.

Leaky roof windows – how to deal with it?