How to properly install a chimney? 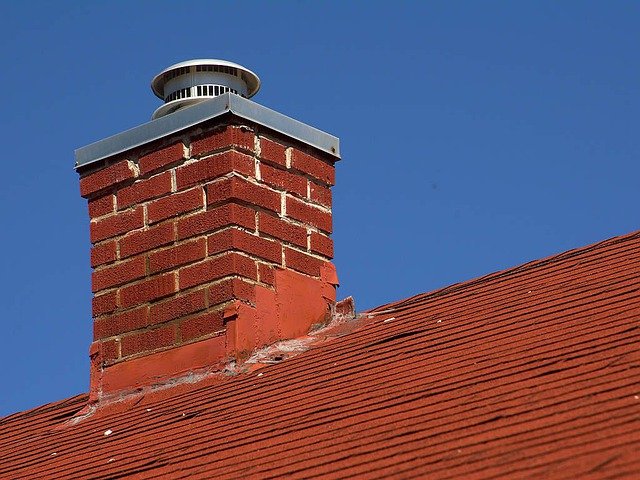 With system chimneys, mainly chamotte chimneys, we can speed up the construction process and reduce costs compared to traditional masonry chimneys. Although the installation of chimneys is not complicated, several rules must be followed.

The advantages of ready-made chimney systems include, first of all, much easier installation than in the case of masonry traditional chimneys. During construction, however, mistakes are often made, which can result in chimney malfunctions or other inconveniences during use.

We can begin to erect the chimney only when the foundation of the entire building has been made, as well as the load-bearing and partition walls. Load-bearing walls are especially necessary to protect the chimney from strong winds. Unfavorable weather conditions could lead the newly erected chimney to buckling and deviation from vertical (especially right after its construction, when the mortar has not yet reached full strength).

The foundation for the chimney should be in accordance with the design and be built at the same time as the rest of the building foundation. As a rule, the construction of a system chimney begins with the laying of the first hollow block, which is filled with concrete, but no pipes or fittings are placed in it. Such a hollow block helps to accurately level the base of the chimney, especially if the foundation is not perfectly horizontal.

The block is laid on traditional cement mortar. We can also brick the chimney using cement-lime mortar. This applies not only to the first, but also to all subsequent chimney blocks.

Subsequent elements of the system chimney

Next, we set the second hollow block. Before that, we need to cut a hole in it for the vent grate. The cutouts in the chimney blocks can be made with simple tools, for example, with an ordinary angle grinder (with a concrete disc).

When we place the cut hollow on the pedestal (the first hollow poured with concrete), we put the so-called condensate drip (condensate drain) inside, which will be the base for the next chimney elements. We should check whether we have placed the condenser perfectly in the axis of the hollow block, and also whether the subsequent blocks have been accurately plumbed. We must also remember about the so-called hollow block with a tee cleaner, the height of which should be determined already in the project. Unnecessarily changing its position is not recommended.

We cut the block for the cleanout tee to the dimensions of the tee and the grille. All ceramic elements of the chimney should be connected using a special heat-resistant putty, which ensures high tightness of the chimney draft.

After installing the cleanout tee, we drape it with appropriate insulation wool, which will be cut to size. It is recommended to drape such wool over all ceramic elements laid on the tee. Although in the case of some chimney systems the use of wool is not necessary, it is worth doing, because this procedure gives the chimney better insulation parameters. When we decide to dispense with thermal insulation, we need to slide special spacer hoops over the pipes embedded in the blocks.

Further on, we position the hollow intended for the so-called flue tee, which we connect to the neighboring pipes with heat-resistant putty. Above the flue tee, we assemble ordinary chimney blocks, put mineral wool lagging in each and insert the ceramic pipes. Finally, let’s still remember the steel sealing collar, chimney cone and additional elements, for example, outlet grilles.

Live in a smart home – all about modern solutions for your ...