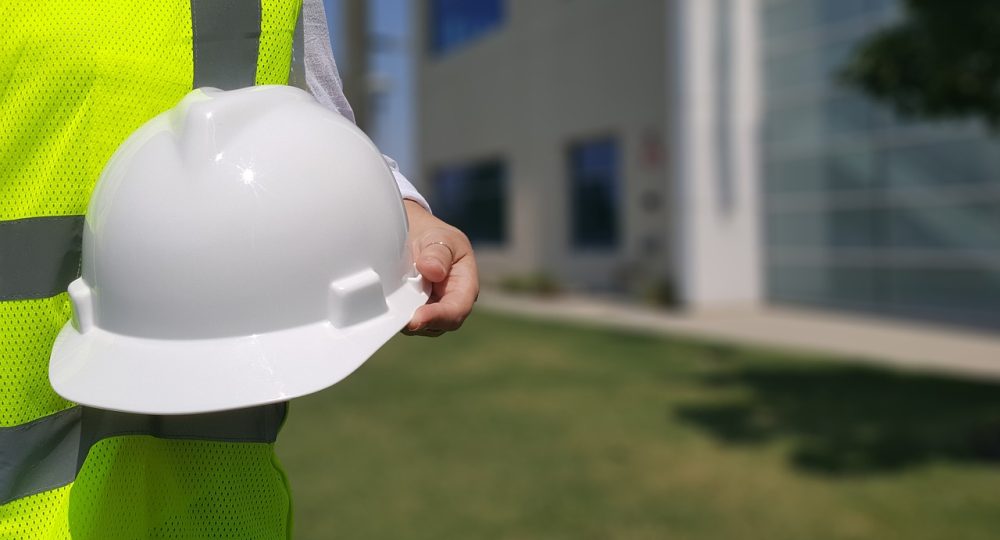 Unstable soil must be further strengthened so that the foundations can be laid safely. For this purpose, soil compaction is carried out, which will prevent future foundation slippage. What methods of soil compaction can we distinguish?

Soil compaction will be necessary if, after conducting geotechnical studies, it turns out that the soil on the plot of land intended for the construction of a single-family house is not stable enough. A building erected on soil with poor bearing capacity and stability may settle in the future, which manifests itself in dangerous cracks visible on walls, ceilings and floors.

The choice of soil compaction method depends on a number of factors, such as soil conditions or technological possibilities. Before choosing a method of soil compaction, a geotechnical study should be carried out to determine not only the bearing capacity of the soil, but also the level of groundwater and geotechnical sections of the boreholes drilled.

Soil compaction is quite a complex and complicated issue due to the wide range of reinforcement technologies used and the economic optimization of the solution. When compacting the soil, we must take into account:

What technologies of soil reinforcement and compaction can we distinguish?

In this method, bucket excavators or various types of cranes drop a rammer with a heavy weight from a certain height. The first stage of forming a column in the ground involves breaking out a large crater, which is then filled with aggregate using a special rammer dropped from a certain height. The activity is repeated until the rammer’s hollowing is noticeably reduced after the throw. If the resistance of the caving increases, it will mean that the base of the column has reached a layer of soil with greater rigidity.

Impulse technology makes it possible to apply high energy to a point in the area to be consolidated in a fairly short time. This uses a device mounted on a tracked chassis that has a specially constructed steel punch. When a hammer strikes the punch laid on the ground, a lot of energy is created. The compactor can move around the compacted area according to a predetermined grid.

Compaction of the soil allows to increase its volumetric density, which improves its parameters, for example, increasing its bearing capacity and increasing its shear strength. The biggest advantage of such technologies is the creation of a solid base for the construction of the building to be built. The disadvantage is certainly the high cost.

Can wall sconces be converted into standard wall lamps?

Vent stack. Drainage of air through a ventilation chimney