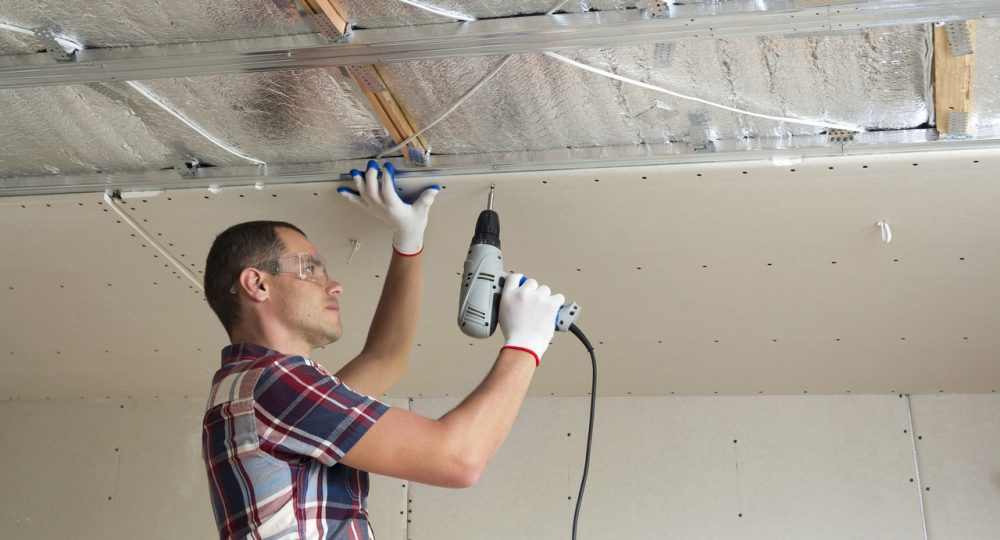 Image by bilanol, from: freepik.com

Ceiling heating is considered as surface heating, which includes also underfloor water and electric heating. It guarantees reduction of dust circulation in rooms, as well as even heat distribution in interiors, where it will be applied. So what is it about and what are its types?

What is ceiling heating?

The advantages of ceiling heating include

Among ceiling heating methods, two types of installation are distinguished, which differ slightly in their operation and in the elements used for their implementation

This type of heating installation for efficient operation requires only a connection to the electrical system. Supporters of this method, as its main advantage point to the fact that it can be turned on throughout the year, and not only during the heating season. In addition, electric ceiling heating in comparison with classical heating or water method is much more beneficial financially. This is because it does not require the use of heat pumps or specialized condensation boilers. However, in later use it may generate higher costs, connected with using electric energy for heating. However, the solution to this problem can be solar panels installed on roofs, obtaining energy to power electric ceiling heating

Water ceiling heating, unlike the previous installation, is part of a central heating system by connecting it through a manifold to a heat source, which can be heat pumps or a low-temperature boiler. All elements of the water ceiling heating system, such as the layout of the pipes or the diameter of the pipes are always adjusted to the specific heat demand in a given room

The water ceiling heating itself usually uses pipes of 10 to 15 millimeters in diameter, arranged in meanders in circuits, which are connected with a distributor. Therefore, the installation of this type of heating is not the simplest

However, there is another solution that allows you to use water ceiling heating, and these are capillary mats. They are built of thin and densely spaced tubes fixed on a flexible grid. Their installation is much simpler than in the previous case, and in addition allows you to use ceiling heating also for cooling rooms in the summer, by filling their interior with cold water

Despite the fact that ceiling heating is beginning to become more and more popular in our country, this solution has one disadvantage that should be kept in mind. In case of installation failure, it requires the destruction of the ceiling layers in order to get to its elements. Additionally, unlike underfloor heating, in this case the heat is distributed from the top to the bottom, which may pose a problem especially for families with children, who in the first years of their life spend a large part of the day playing on the floor.

The most common mistakes when installing a sewer system

How to create practical lighting in the basement?