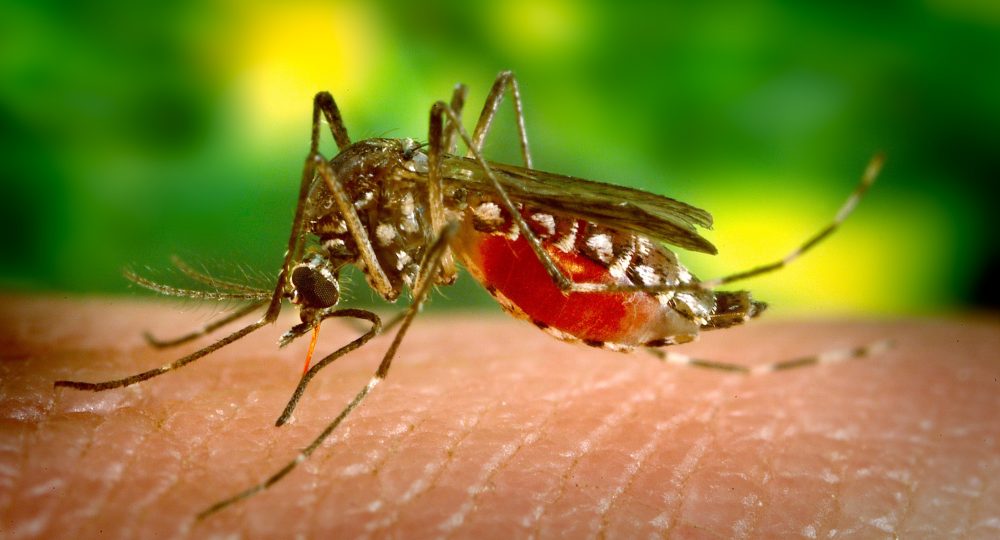 World statistics show that mosquitoes are one of the most dangerous animals for humans. How to deal with it by home means?

Buzzing mosquito – one of the most dangerous enemies of man?

Few people know that worldwide, mosquitoes are among the absolute top of the most deadly animals. The United Nations Children’s Fund UNICEF reported several years ago that 50 children die every hour from mosquito-borne malaria, resulting in over 450,000 deaths annually from this tropical disease alone

In our country Culex pipiens, or the buzzing mosquito , is not such a big problem, but we still dream of getting rid of it.

Why do we want to be free from these insects?

Natural ways for mosquitoes help in Poland to fight the insect, which, although it does not infect us here with malaria, but it is still sometimes dangerous. We want to get rid of it because:

In our climate, the consequences of a mosquito bite are therefore much more often unpleasant and annoying than dangerous. This does not mean, however, that we are condemned to its company especially during long and beautiful summer evenings

Planting appropriate plants in the garden and making spreads from them considered natural ways to deal with mosquitoes are sometimes considered imperfect when compared to those we buy in the store or pharmacy. These, however, should be:

Planting some plants in the garden can be a basic natural remedy for mosquitoes. The little bloodsuckers can’t stand the smell of, among other things:

Also note that some of these plants have a negative effect on the existence of other human enemies. Primarily catnip, but also lavender and rosemary will repel ticks, which threaten us with Lyme disease and tick-borne meningitis, among other diseases.

To get rid of mosquitoes, we can also make a homemade spray or oil. A simple way will be to combine a base oil (e.g. almond, jojoba, grapeseed) with one of several essential oils that discourage the omars from attacking us. These oils will include:

An alternative in the fight against mosquitoes can be to prepare a decoction of eucalyptus leaves or cloves, which should be sprayed from time to time. The disadvantage remains the need for frequent repetition of these treatments