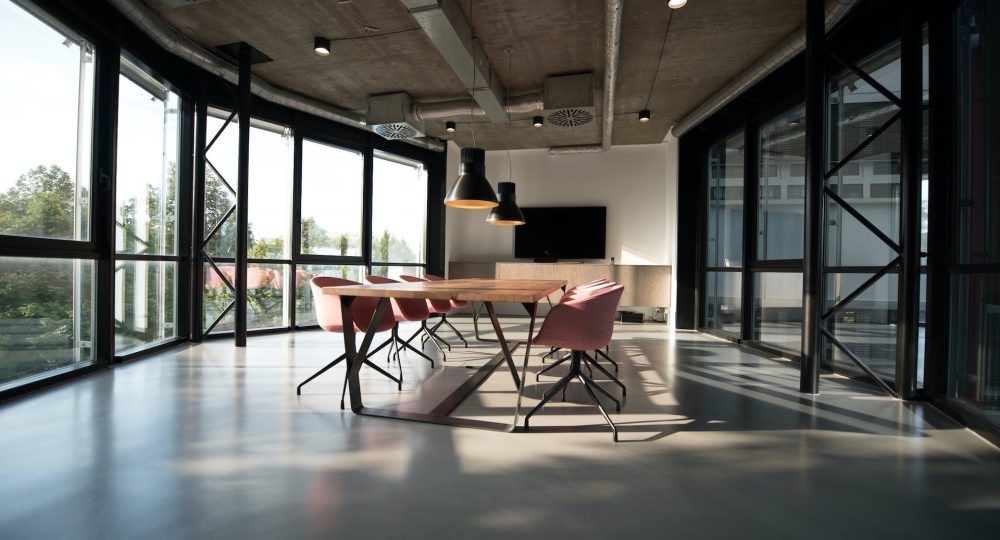 Modern terrace and sliding windows attract the attention of buyers. These models are valued not only for their thermal insulation properties, but also for their aesthetic appearance. Find out how they can be used in a home space and which systems are worth paying attention to!

Terrace doors are ideal for efficient and functional connection of the terrace, balcony or veranda with the interior of the house. Due to the large plane of glazing, much more light gets inside the property. When the window is opened, the entire room can be ventilated in a short time.

In terms of aesthetic impressions, terrace windows add variety to the exterior of the building. They add lightness to the building, and modernity to the interiors, and perfectly illuminate the rooms. If someone wants to match terrace windows with a classic design, all he needs to do is to decide on a suitable framing material, for example, wood or aluminum in gray or black.

The variety is characterized by the fact that the sashes of the windows can be easily slid, but as a rule without the possibility of tilting. This type uses so-called brush seals, which are placed at the junction of the sashes with the frame, as well as between the sashes themselves.

They work especially well in single-family houses. They can also be successfully installed in apartments that have a large exit to a terrace or balcony. A very large amount of light will flow into the interior, promoting comfortable use of the space.

HS and PSK systems – how do they work?

Manufacturers of terrace and sliding windows allow customers to choose different opening and closing mechanisms, which facilitates the use of large frames. As a result, even children can use them safely without problems. Among the most commonly used systems are HS/HST and PSK. What is worth knowing about them?

The acronym is derived from the German language – Hebe-Schiebe. In our country, manufacturers use the additional letter T, which refers to the word Tür, meaning door. The HS system works in such a way that the movable sash slides along a rail, while the other sash retracts into the light of the mobile part.

Windows with the HS system usually have a low threshold. This makes the difference between the floor plane and the frame invisible at first glance. Windows made in this way can be a good option for those who want an almost uniform surface on the window-floor line.

The PSK system is probably familiar to most customers. It is based on a standard design solution, which is that windows can be traditionally tilted and opened by pulling the sash slightly and moving it to the side.

The PSK system includes the use of a mechanism with a spring, which minimizes the need to use a lot of physical force to open/close the window. It is worth noting that when the sashes are closed, the surface of all parts is in one plane.

Is it worth opting for terrace and sliding windows?

Definitely yes. If there is such a possibility, it is worth choosing these varieties. Thanks to them, a lot of light will get inside the rooms. In addition, they will provide access to fresh air, make it easier to move around the terrace, balcony or garden, hiding discreetly at wall level and enhance the aesthetic value of the interior with a modern look.

How to organize garden lighting with little cost?

Can wall sconces be converted into standard wall lamps?