The most common mistakes in chimney flashing 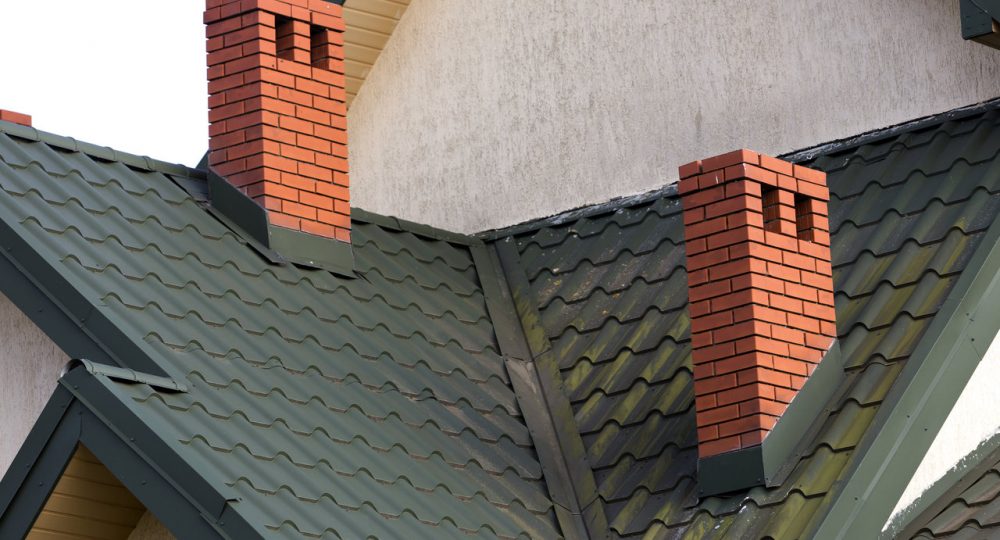 Image by bilanol, from: freepik.com

The chimney is one of the critical points of the roof. Its improper treatment can result in leaking roof sheathing and a whole set of troubles. You can avoid them if you avoid basic mistakes. However, you have to recognize them first

Chimney as an important point of the roof

Chimneys are usually made of clinker bricks and plain bricks, but also of prefabricated modules. However, they have to be combined with the roof covering in such a way that rainwater cannot run into them. In spite of appearances it is not an easy task. Most often the connection is made by using:

Mistakes that arise during chimney flashing are in fact difficult to avoid. Roofers with low level of experience quite often make them. So it is worth getting acquainted with the most popular ones.

Where should the chimney be situated?

The place where the chimney is situated is important from the point of view of its later processing. To facilitate the treatment, it is best if it passes through the roof slope at the ridge or within it. The advantage of such location is that the chimney is built in the highest part of the roof. So there shouldn’t be any problems with snow accumulation, and the treatment will be easier. Other location would make it much more difficult and the results would be worse.

It does not mean that the chimney situated in the middle of the roof or by the walls will not be suitable for flashing but the effect will depend on efficiency and experience of roofers. It is important however that in case of brick chimneys the building material should be solid bricks. The chimney made of popular ”hollow” (cavity bricks) may cause water penetration to the interior of the chimney through openings and its erosion

Incorrect installation of the roofing membrane

A significant problem may arise already below the flashing – due to unprofessional roofing membrane installation. Make sure it is properly cut and fastened. It must also be slightly turned up on the chimney and connected to it with a special tape. The roof membrane should be installed in the direction of condensate flow. At the chimney, there must be a gutter draining the condensate into the channel between the counter-battens

What kind of material is used for flashing?

How to shape the flashing?

The most important requirement and, at the same time, room for possible mistakes is to form the flashing in such a way that water does not accumulate on the tape or sheet, which can later leak into the interior. The process is quite complicated: before the chimney the flashing should be placed on the chimney, on its sides, behind the chimney and on the tile. Failure to comply with these requirements may result in a defect in the entire structure

The flashing installed in such a way, as long as it is made according to the above mentioned rules, should guarantee the flow of rainwater to the roof slope. As a consequence, there will be no wet spots around the chimney which will cause its erosion over time. It is important that there is no gap between the flashing and the tile

What should be the height of the chimney flashing?

How to protect the roof from moisture?

How do I install the membrane on the rafters?